Get fresh music recommendations delivered to your inbox every Friday.

by Phoenix in Flames 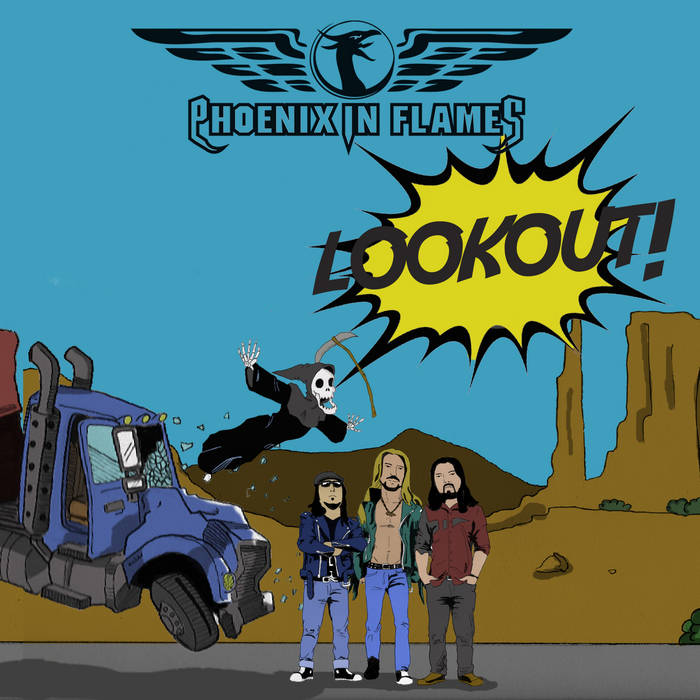 Look Out! is the first album of the canadian band Phoenix in Flames.
On this opus, the band delivers raging guitar riffs, heavy singing, bullet proof lyrics and thunderous drums. A "must hear" for everyone who loves to drive his car on the highway with the radio playing rock n' roll really loud.

Produced by Francis Perron and Phoenix in Flames

Bandcamp Daily  your guide to the world of Bandcamp

Damu The Fudgemunk shares his recent collab with Def Pressé, plus jams from Common and more